Making Much of the Least of These: How You Can Help Rebecca’s Home Posted on on December 12, 2016 by isaadministration

Mozambique is a beautiful country in the southern part of Africa and forms part of the continent’s Indian Ocean coastline. Despite its beauty and bounty, the country often struggles with poverty, civil unrest, joblessness, adverse weather and disease—primarily HIV. These daily difficulties have left many children parentless or abandoned for financial reasons.

That’s where Insurance Services of America’s President, Graham Bates, and his wife, Rebecca Bates, realized they had an opportunity to help. But the story of their ministry to needy children did not begin in Sub-Saharan Africa, but rather 4,000 miles north, in Turkey.

In 1999, the Bateses began their ministry assisting with the physical, spiritual and financial needs of abused and neglected Turkish orphans. The couple, their pastor and countless volunteers took over the operations of one of the worst orphanages in Ankara, Turkey. The work was at times heartbreaking and spiritually exhausting, but nevertheless rewarding; the experience led them to create Least of These Ministries. The ministry, named after the “least of these” mentioned in the well-loved Bible verse, Matthew 25:40, sought to supply basic necessities to the children, as well as to share the love of Jesus through groups of local and US-based volunteers. Slowly but surely, hope was entering some very dark places in that Turkish orphanage; children’s lives and outlooks were being changed.

In 2008, Duchess Sarah Ferguson went undercover to document horrible conditions found in state-run Turkish orphanages—the same conditions the Bateses had discovered nine years earlier before radically changing how their orphanage operated. The Turkish government, presumably embarrassed by the exposé, responded swiftly to defend itself and banned foreign aid workers. Despite many successful years caring for these forgotten ones, Least of These Ministries was forced to leave the country.

Disappointed yet not deterred, the Bateses were eager to refocus their efforts and prayed for another opportunity. Shortly after leaving Turkey, God opened the door for them to work with a pastor from Nampula, Mozambique. Pastor Cebola wanted to start an orphanage to care for the children in his town, but didn’t have the financial backing to do so. Through a chance introduction, the Bateses and Pastor Cebola were connected and Least of These Ministries was back in business, this time in Africa.

The need for a physical building to house the orphaned children came in the form of Rebecca’s Home; the house was built to shelter several dozen boys and girls, providing not only beds, mattresses and a safe place to sleep, but opportunities to attend school, raise their own food and learn a trade skill such as sewing and mechanical work. The practical skills children learn at Rebecca’s Home give them a great advantage and help them become involved in the local economy once they graduate from living at the orphanage.

In December 2015, the orphanage had a ceremony for its first graduating class; an accomplishment acknowledged by the local government. This year, Pastor Cebola reports all of the graduates have returned to visit with old friends and the staff they grew to love during their time at Rebecca’s Home. The graduates are all living independently, and most importantly, are still following Jesus.

The successes realized at Rebecca’s Home are not without setbacks. At times, torrential rains lead to costly building repairs; sometimes the cassava, rice and bean crops they farm aren’t enough to feed the children and additional food must be purchased; at other times, items may be stolen, lost or broken; or any other number of challenges may arise. Communication with the orphanage lags at times, but through God’s grace and protection, the work of Pastor Cebola and his wife continues to bless the “least of these” in Nampula, Mozambique. And the setbacks? They become opportunities for those with much to bless those with little.

Least of These Ministries’ longstanding pledge to give 100% of donations to support Rebecca’s Home means that not one penny received goes to stateside administration; it all benefits the children.

If you feel led to donate to Least of These Ministries or if you would like to be added to the Rebecca’s Home mailing list to learn more about the orphanage, please contact Rebecca Bates today at rbates1049@aol.com. Least of These Ministries is a 501(c)3 non-profit organization; check with your tax professional to see how your donation may help reduce your tax liability.

Meet the kids of Rebecca’s Home 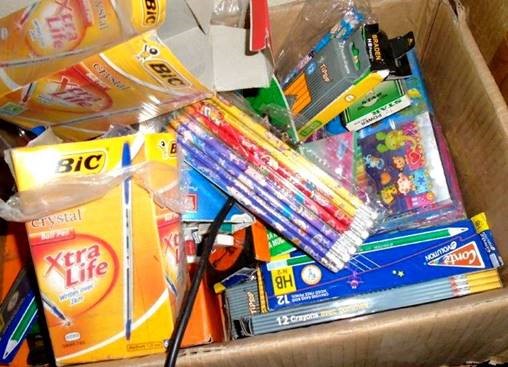 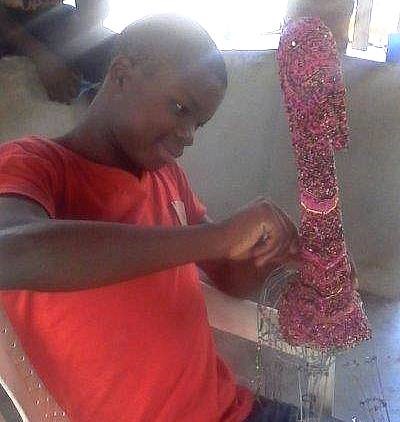 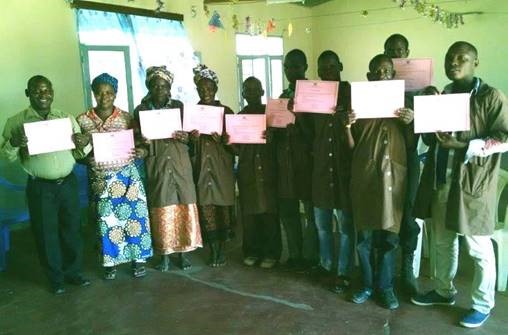 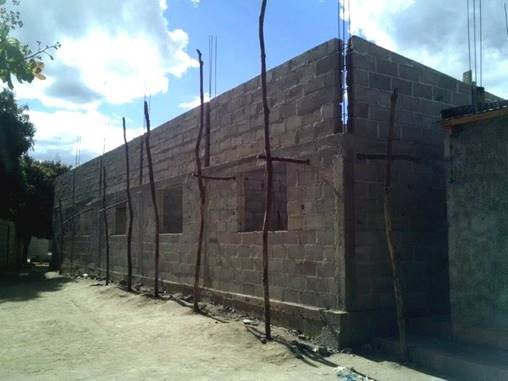 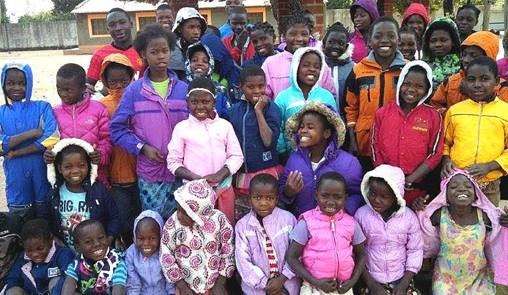 Learn more about the country of Mozambique